Funny Ways That Will Make You Speak Like A Smart Person

You all want to sound like a smart person. You want to walk into a room and have people flock around you, savoring every word you spout. Sounds cool right? Yes, it’s cool being an intelligent person. When you have something to say, you want people to listen to you. You want people to attend to everything you say. After all, you know how precious your words are. People have to shut up and listen. But people have a lot going on in their heads when you talk. They grade your dressing, check the tone of your voice, monitor your gestures and even look at the type of words you’re using and how you’re forming your sentences.

Imagine almost any situation where two or more people are gathered—a wedding reception, a job interview, two off-duty cops hanging out in a Jacuzzi.

What do these situations have in common? Almost all of them involve people trying to talk with each other. But in these very moments where a conversation would enhance an encounter, we often fall short. We can’t think of a thing to say. Or worse, we do a passable job at talking. We stagger through our romantic, professional and social worlds with the goal merely of not crashing, never considering that we might soar. We go home sweaty and puffy, and eat birthday cake in the shower.

Most people will stop listening to you if you don’t look or sound smart. I want to teach you how to speak like an intelligent person. Smart people surrounded me since high school. My form one class had kids with at most six units. More than half of my classmates graduated from college. That’s not a small feat since Chikangwe High School is a ghetto school.

How do smart people speak? Here are eleven quick tips I have compiled to help you talk like a smart person.

1. They speak after a long pause

When asked a question, even if you know the answer take a long 3-second pause. One Mississippi, two Mississippi, three Mississippi. In silence, people think. Your listeners will assume you’re thinking and give you some fine points.

2. Repeat what others said

Don’t overdo this, it gets annoying. Paraphrasing what someone said and then asking him or her to confirm it is golden. It doesn’t only mean you have been listening, but also means you understood. Smart people understand others.

This is my trademark. I perfected speaking last into an art form. Listen to what everyone is saying. Condense their argument into one idea/sentence. When you talk, say what everyone has said in one sentence and introduce three ideas. This is like saying, “All you dumb people came up with only one idea. I got three of my own.”

4. Speak in a structured manner

During a group discussion, always structure your contribution. You will need a strong introduction, a story, your big ideas borrowed from the story and a concluding question. Don’t repeat fake stories you see on Facebook. They will destroy your credibility, personal anecdotes work wonders.

HuffPost advised you to use big words. Please, don’t take the advice. Only dull people use big words. Avoid utilize when you can say use or execute instead of do. Big words are a sign of a big ego. Smart people are humble; they are even careful with the words they use.

Fools use I, me and we more frequent than a, the, of or at. People don’t listen to selfie talks. Close your mouth if every sentence you’re thinking of starts with an I or my. Smart people speak to people, not at people. Instead of I, my, me, we trying using you and your. You and your shows you care about the listener.

People think dropping big names sound smart, but no. Quoting CS Lewis means you have read a lot; it doesn’t say that you learned anything. You want to convince people you’re smart, show people it runs in the family. My brother once said, my grandma told me and the killer line my mother always said before she passed on, bless her soul… 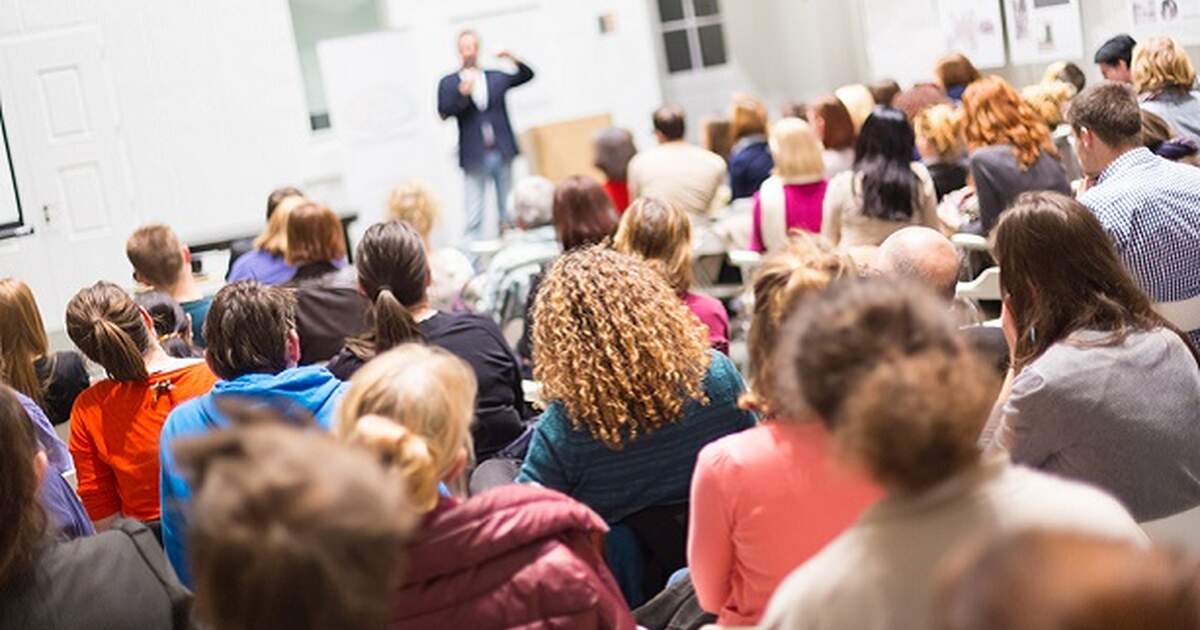 9. Remove fillers in your mouth

Um and like make people think you opened your mouth before you opened your head. Record yourself talking, identify the dump fillers you use and get rid of them. It’s not easy to do; you just have to do it.

The peak of smartness is when people request to tweet what you said. When you’re in a group, try to make a tweetable sentence. Say the statement naturally, then repeat it for impact emphasizing verbs first then nouns last.

“After you deliver your Tweetable soundbite, the most important thing to do is to shut up for a few moments. Let it sink into your audience, let them feel the “AHA” and give them some time to actually Tweet it for you.” Dan Zarrella

When people argue, it’s your chance to shine. Don’t take sides be the moderator. Summarize the positions of the two parties and ask questions. Find the common ground between the two. Smart people resolve conflicts.

If you master these quick tips, you’ll be an official SmartSpeaker™. Here are some additional rules:

Thinking on your feet when in a vulnerable situation involves methods that either give you time or open opportunities to collect yourself and figure out your next move. With enough practice, you’ll be able to hold meetings and presentations like a pro. Handling even the toughest questions will be like another day at the office.

If you’re still hesitant to do this on your own, you can attend Guthrie-Jensen Consultants’ Powerful Presentation Skills training to elevate your public speaking skill to a whole new level.